Central bankers and financial authority members from 44 countries visited El Salvador this week for the Digital Financial Services & SME Finance Working Group Meetings. The countries are all part of the Alliance for Financial Inclusion (AFI) – an organization aimed at the vision of “Making financial services more accessible to the world’s unbanked.” 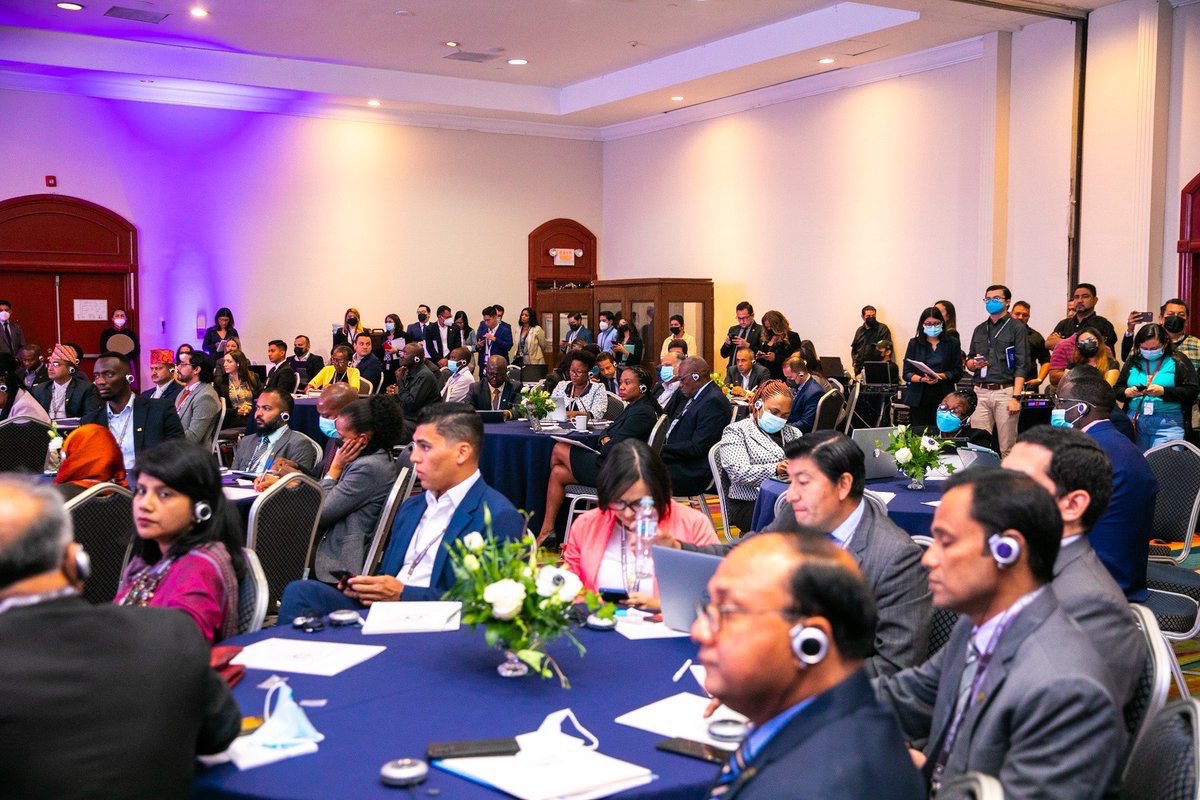 The first three days of meetings were held at the Sheraton Presidente Hotel in San Salvador and covered a range of topics:

“The week of events is an opportunity to hold technical deliberations on promoting digital ecosystem and financial innovations and providing greater support for micro, small, and medium-sized enterprises (MSMEs), women and individuals with lower incomes, including regulatory frameworks for consumer protection…

…members are examining the position of financial regulators and the emerging approaches to regulate and supervise the proliferation of private digital money (cryptocurrency, virtual assets, digital payment tokens, stablecoins etc) across developing and emerging markets economies.” (full post on afi-global.org)

There was one Bitcoin session. Roman Martinez (Chimbera) and Nicolas Burtey shared the story of Bitcoin Beach and provided an introduction to Bitcoin and the Lightning Network (view and comment on the deck). 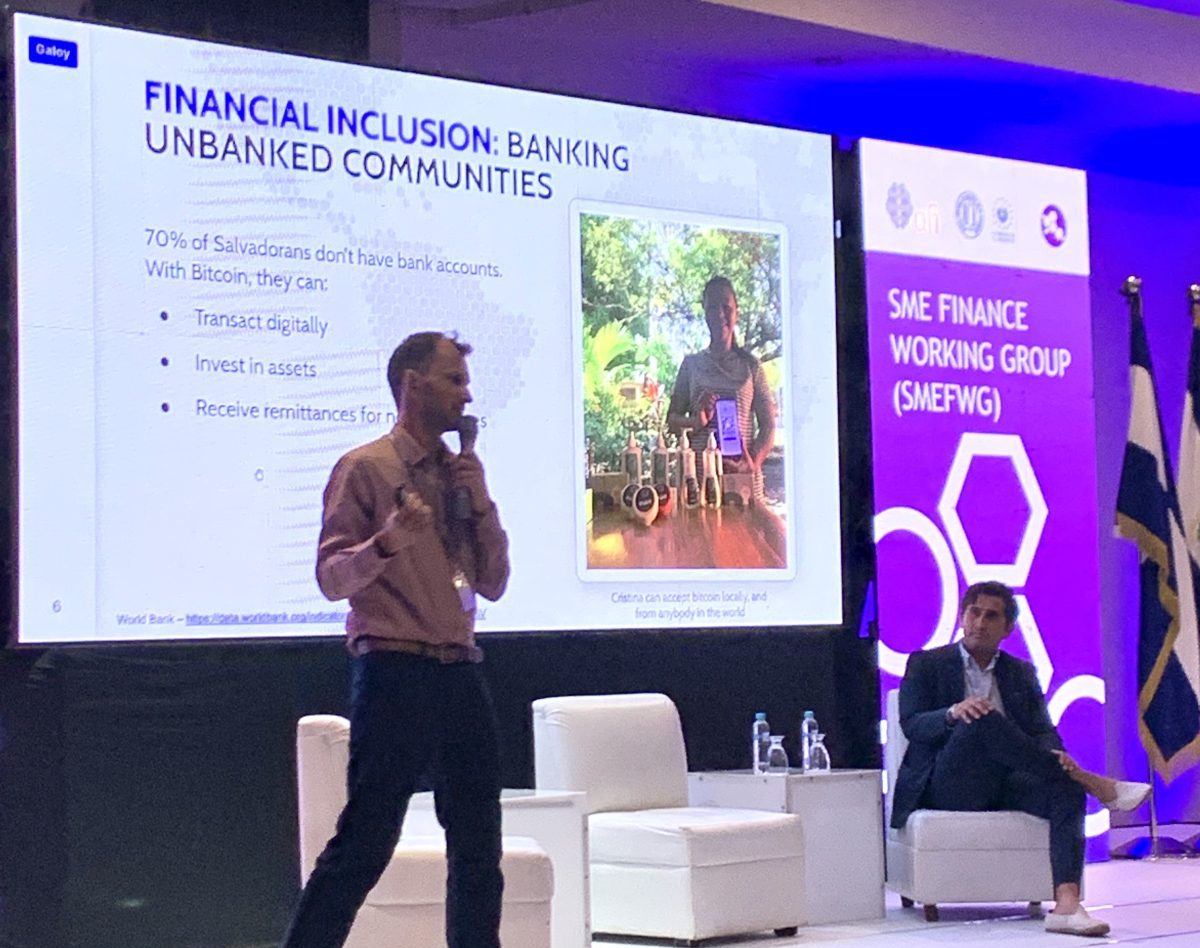 Outside the conference room the Bitcoin Beach Wallet team set up tables where attendees were shown how to download and use a Lightning wallet. 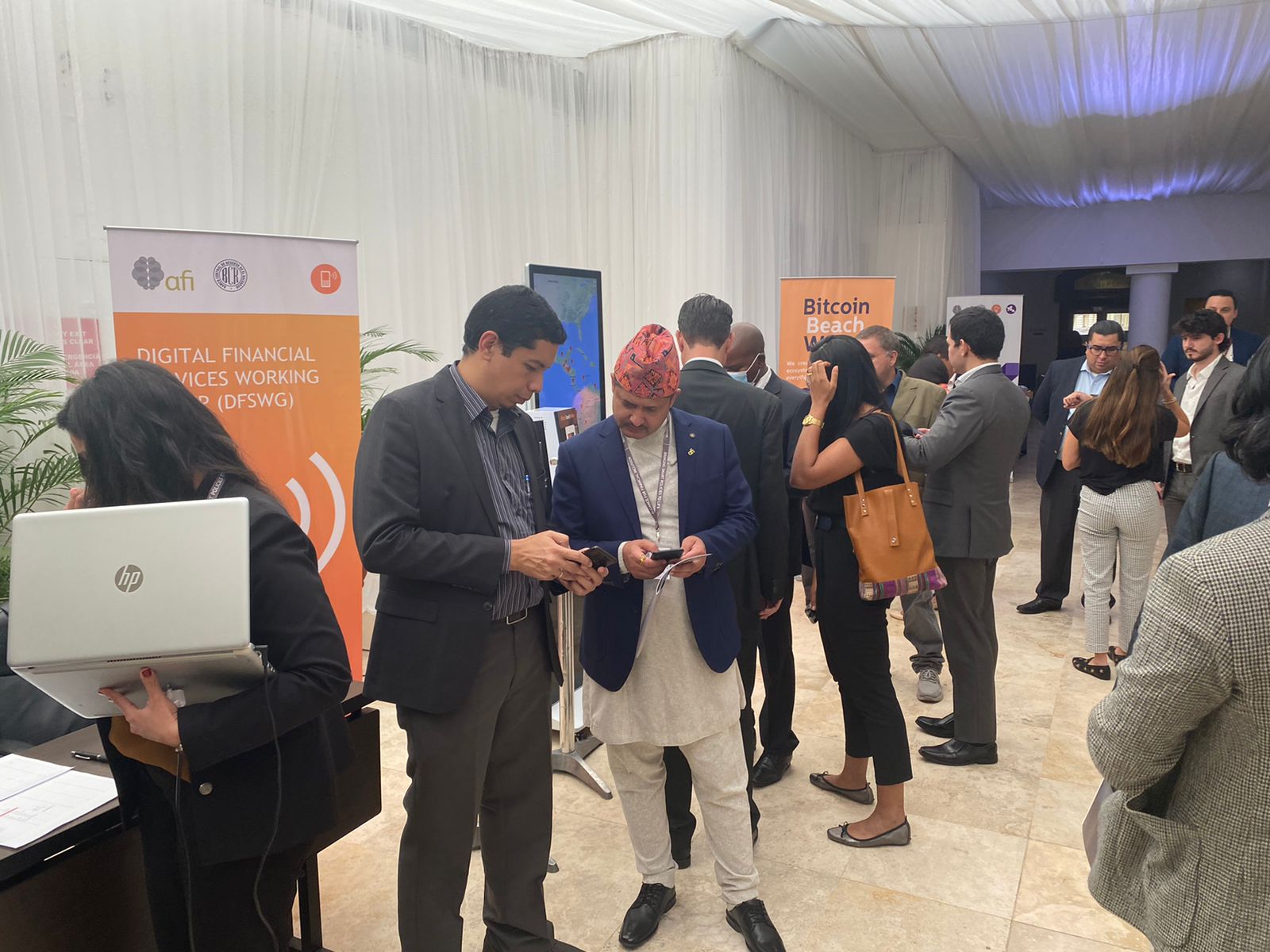 On day four, the group traveled to El Zonte and was welcomed to Hope House, where it all started.

They paid for coconuts and coffee with sats over the Lightning Network.

They learned how to exchange Bitcoin for dollars at an ATM.

And learned Bitcoin is an open network – you can pay a Strike invoice with Bitcoin Beach Wallet. 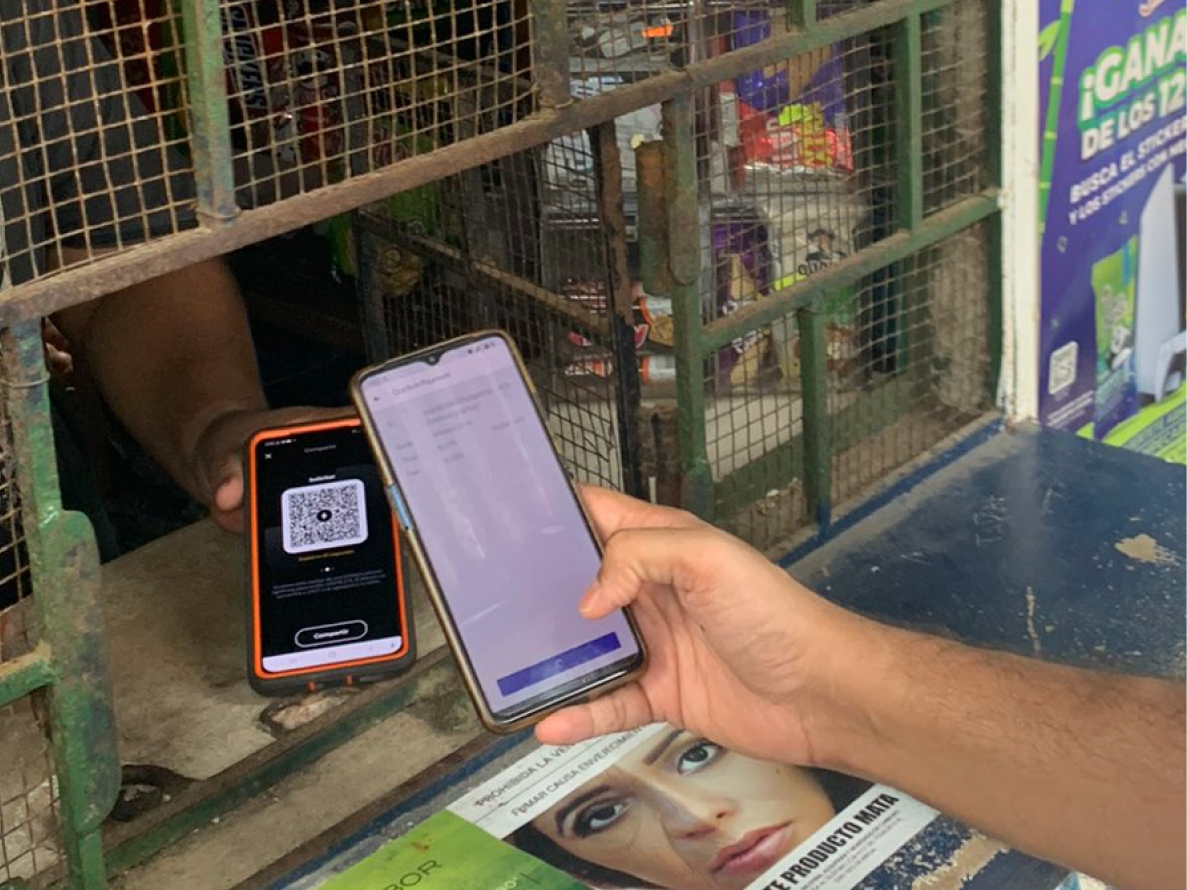 Through firsthand experience, this group of central bankers is seeing what Bitcoin can do for people left out of the current financial system.

Planting seeds! #bitcoin is hope for the world 🌎⚡️⚡️ pic.twitter.com/fedRq6uDyV

Twitter has been ablaze with posts about whether or not this was a Bitcoin event.

It wasn’t – it was a financial inclusion event.

Bitcoin just happens to be the most inclusive financial network in the world.

Congratulations to the Bitcoin Beach, Hope House and Bitcoin Beach Wallet teams for hosting a great day in El Zonte, and thank you to the whole AFI organization for exploring the potential of Bitcoin.

See you in November at Adopting Bitcoin!

Lightning’s technical characteristics make it ideal for micro- and nano-payments. Combined with instant final settlement on a global scale, the Lightning Network offers compelling use cases around payment processing for many industries.

Galoy announces the release of a new point of sale (POS) feature for merchants – the Lightning Cash Register – which makes it even easier and more secure to accept bitcoin over the Lightning Network.